While a number of slightly different approximations of π have been used for practical purposes since ancient times, French mathematician François Viète is typically credited with perfect mathematical approximation of the constant. Like the Greek mathematician Archimedes, Viète understood that a circle’s circumference could be approximated by an infinite number of polygons inscribed inside a circle(1), as illustrated below: 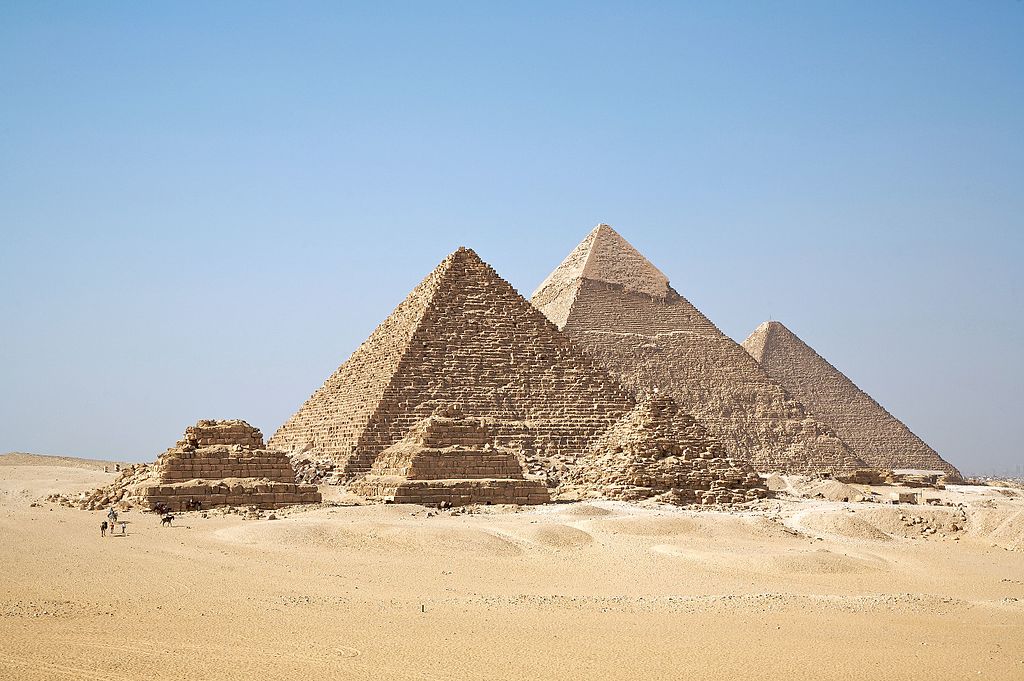 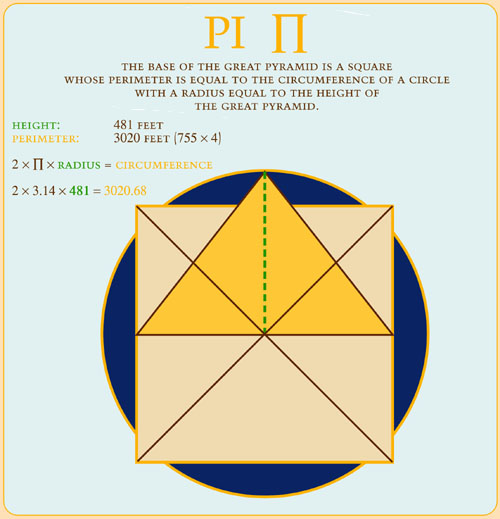