In August of 2014, I received an unusual vision that has not only redirected the course of my personal life, but I believe is also destined to transform the entire religious world as well.

So that it is understood, I will begin with a warning of sorts—confessing that my epiphany is bound to fall short of certain public expectations. By this, I mean to say that as my “vision” first came to me, I saw no vivid images, neither did I hear a thundering “Thus sayeth the Lord” voice from heaven.

Contrary to religious experiences of others, I was not met by angels, I heard no harp music, and I saw no rays of light through parting clouds. Neither did I find myself immersed in apocalyptic settings, nor was I blinded by theophany or even left with some sort of unfamiliar tingling sensation upon receiving my revelation. Instead, as an engineer, my vision began as I discovered a single number that has been hidden in the Bible (Exodus 26:7-13, 27:9-17) for probably thousands of years. Bear in mind that the number I encountered was neither an ordinary nor arbitrary number; to the contrary, I accidentally rediscovered Pi (π being the ratio between a circle’s circumference and its diameter) approximated as 314/100 in the Exodus Tabernacle texts, which has been systematically overlooked by scores of generations.

“In those days I will pour out my spirit on all flesh, your old men will see visions and your young men will dream dreams…”
~ Joel 2:28 ~

Although this ancient π≈3.14 approximation challenges and inevitably changes most traditional narratives pertaining to the history of mathematics, the rediscovery of the mathematical constant would be but a mere introduction to my vision—and would ultimately prove to be of far greater theological significance. To clarify, I do not regard the Pi (π) approximation discovery to be a comprehensive revelation or an exact proof of anything, but I rightfully suspected that π was an obvious clue as to how the Exodus Tabernacle was shaped and intelligently designed. Equipped with this single quantitative hint, my curiosity was piqued, and I was left inspired—more like compelled—to fully examine every detail of the ancient Hebrew Exodus Tabernacle texts. Consequentially, over the course of a few short weeks, I came to fully realize my vision as I questioned longstanding assumptions about God’s house, understanding how the Bible revelation specified a round and domed Tabernacle structure.

From my personal experience and research, it should be clear that visions need not be limited to mystical contexts or delivered by supernatural creatures; nor need they be given according to human expectations or preceded by miraculous pomp and circumstance. Although visions that are prefaced by an audible and miraculous thus-sayeth-the-Lord voice from heaven may be perceived as more spectacular than those given by means of God’s written word, i.e., thus-sayeth-the-Lord-according-to-what-Moses-wroteth, the content’s relevance is bound to be of equal merit—given that the word is divinely inspired.

The advantage of the written word over an individual revelation, of course, is that the substance of a recorded vision can be made equally accessible to millions—if not billions of people. In this regard, my vision or revelation of God’s dwelling place (referred to as the Tabernacle in English and as the Mishkan in Hebrew) cannot be described as something that is “new”, but it can be directly compared to that which is described in the Hebrew Bible texts. This Tabernacle vision is but a glimpse of clarity after centuries of religious insanity.

In light of this recently restored Tabernacle vision, and given the fact that the commandment to build God’s house was never recanted, replaced, or rescinded over the course of human history, it is only logical to deduce that it has been returned to us with purpose, and “for such a time as this”. In other words, having received this unique vision of God’s “dwelling place” that has otherwise been lost to the religious world for over two thousand years, it has become clear that part of my purpose in this world is to restore this remarkable vision of God’s dwelling—both mentally and physically—to those revering the word and commandments of God, and to those aspiring to be called Israel.

Of course, I cannot realistically hope to accomplish this Tabernacle restoration goal alone; and as such, I have founded the project—with the hopes that this objective of restoring God’s house would resonate with other like-minded individuals. After all, Scripture describes keeping God’s commandments as being the whole duty of man, and the commandments to build God’s dwelling place were never excluded from the list of commandments or itemized as an exception.

Granted, there are bound to be scoffers and skeptics that might demand to see miracles or a sign from heaven to legitimize such a holy restoration endeavor, but the writings of Moses and the Prophets speak to the contrary.  Moses is no longer with us physically; nevertheless, the written testimony and the everlasting covenant remains—from which not one single letter was destined to pass away until the heavens and earth cease to exist.  The fact remains that the very text that reveals the pattern of God’s dwelling place is also the same authority by which Israel is instructed to build it.  For this reason, those who are unable to decipher the design of God’s house cannot be regarded as authoritative in either defining its purpose, or worse yet, critiquing the merit of its present day restoration.

In order to realize the aforementioned vision and restore God’s dwelling place, many individual tasks must be accomplished. First, from a “big picture” perspective, the public needs to be educated—or reeducated—in accordance with the Biblical mandates. As such, to further Tabernacle research, education, and promotion, Project 314 (named after the π rediscovery) was initiated. Second, as religious communities are educated, it follows that public conviction and inspiration must follow. With ample conviction and inspiration, the next step of physical modeling and construction can begin. To the end of physical construction, Project Betzalel (named after the first Tabernacle architect, whose construction specialties are found centered about Exodus 31:4) was initiated.

As announced on 3/14/15, the mission and scopes of these two Tabernacle projects remain virtually unchanged, as described below:


The mission of Project 314 and Project Betzalel is to research, promote, and build structures in accordance with standards established by the original Hebrew Exodus Wilderness Tabernacle. 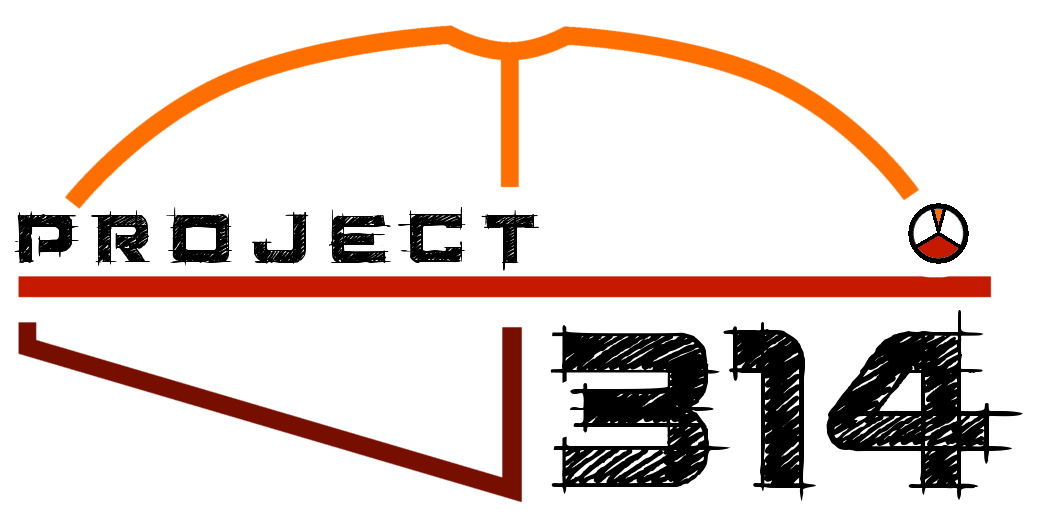 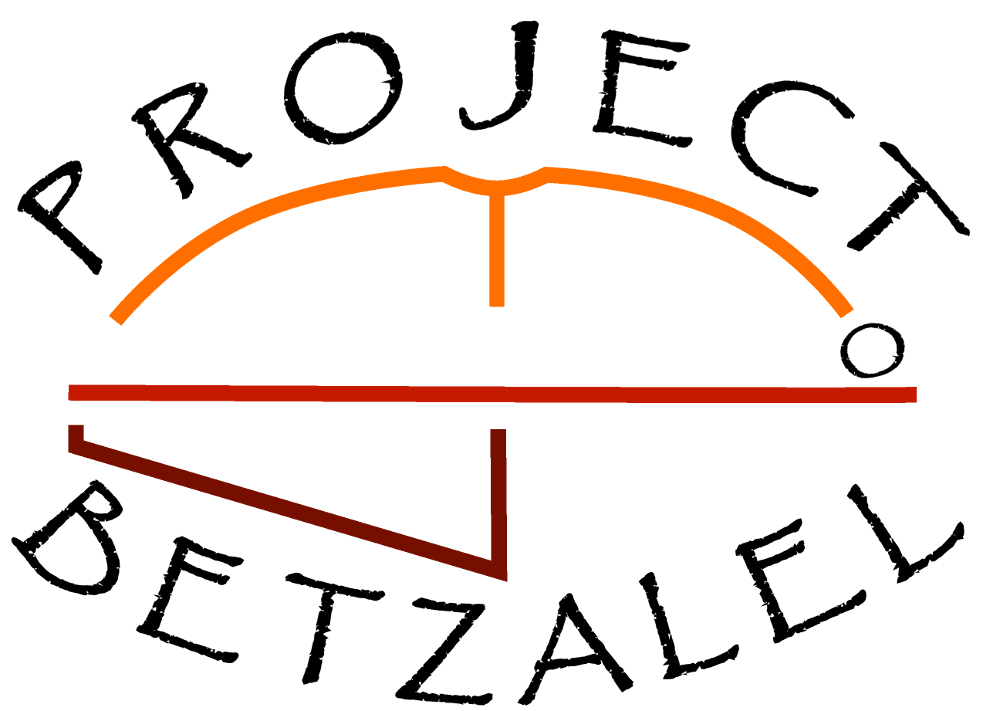 Learn About The Tabernacle Team and Engineers -->